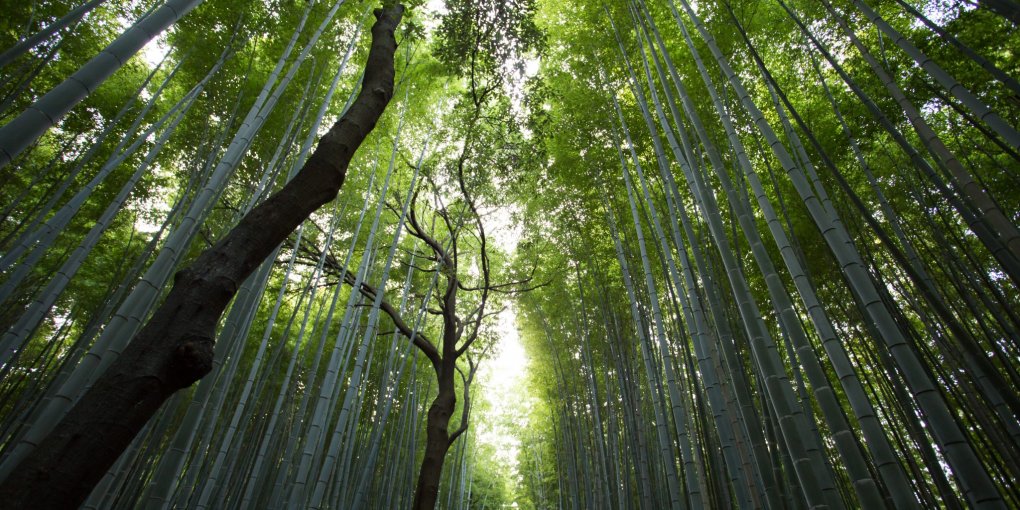 Konnichiwa, Japan! Ready Yourself For A Trip To Japan

Japan – the land of robotics, anime, super-fast trains, cherry blossom and densely packed cities. Travelers looking for new experiences and gorgeous scenery will not be disappointed with Japan.

On the other hand, Japan is almost a whole new world for westerners; there’s a whole new alphabet, a ton of fishy food and yen conversions can be challenging for the math-impaired. Make sure you’re ready for the trip of a lifetime by knowing exactly what you’re getting yourself into.

Traveling so far afield can mean visa nightmares, but luckily, Japan has Reciprocal Visa Exemption Arrangements with over 60 countries, including the US, UK and several European countries. That means that as long as you come from the list of exempted countries and you keep your visit under 90 days, you’ll only need a valid passport to enter the country.

Bear in mind that under the rules of the Reciprocal Visa Exemption Arrangement, you are forbidden to work in Japan without gaining prior permission or a work visa.

The Japanese hold good manners in very high regard. Gushing thank yous, friendly smiles and keeping your voice down are all expected at all times.

Shaking hands is not the norm in Japan – instead, when meeting and saying goodbye, the norm is to bow. Locals have a whole set of rules for how deeply to bow and how many dips of the head are required to show the adequate amount of respect for certain people, but you’re a foreigner and a simple incline with your head will usually do.

For Americans, tipping is just polite. It may seem odd for westerners not to tip, but it’s not a customary practice in Japan. It’s so out of the ordinary that the service-person will most likely think that you’ve accidentally overpaid and attempt to return your money to you.

How good are your chopstick skills? It might be best to find yourself a pair and practice with them before you set off – when dining out, you will most likely only be given a pair of chopsticks to feed yourself with. ‘Playing’ with chopsticks is considered rude – so don’t bash them on the table, twirl them, point with them, use them to feed anyone but yourself or leave them standing upright in rice.

Noodles are usually slurped, and if you’re drinking, expect your glass to be refilled for you if you dare to leave it empty!

A US dollar is worth roughly 103 Japanese yen as of writing in September 2016, and 1 yen is made up of 100 sen. You’re not likely to need to use sen, however; as with many countries where the smaller currency is worth little, sen has become relatively obsolete in day-to-day usage.

ATMs may reject your foreign card and not all outlets accept card payments at all, especially when you’re not in big cities, so make sure you stock up on yen before you set out.

Feet and shoes are considered very dirty in Japan, where cleanliness is key. When entering buildings, you must often remove your shoes and if you are not wearing socks, you may be refused entry. Make sure you stock up on presentable socks before you arrive to avoid the embarrassment of being sent away from an establishment.
Whenever you enter a building, make sure to immediately look around you – if you see an area full of shoes, you should follow suit and remove yours. 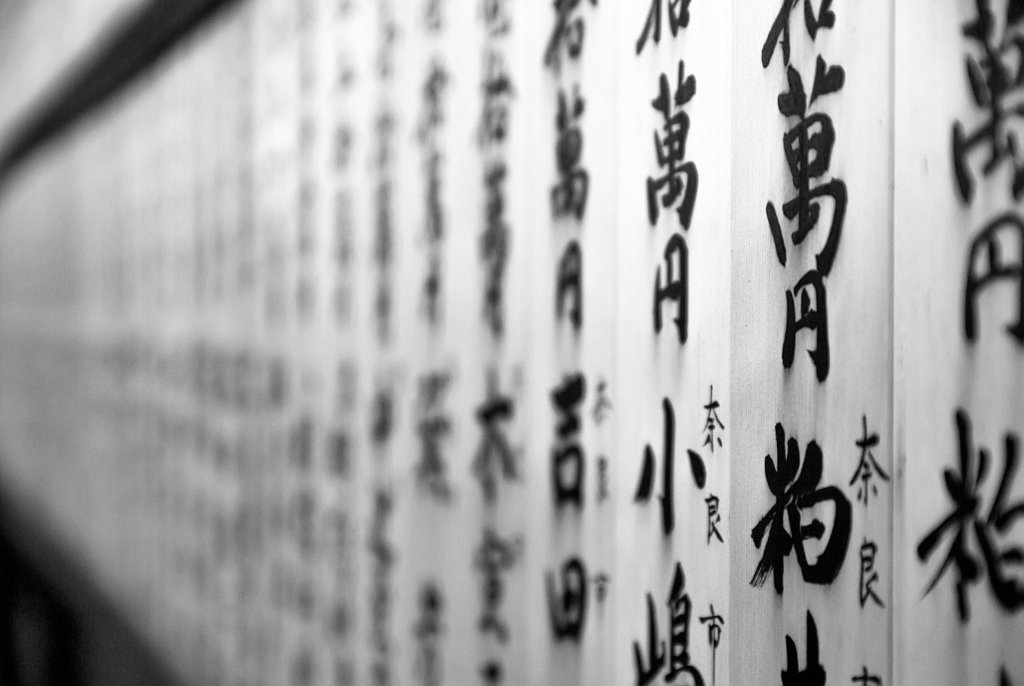 Japanese is a hard language to get your head around – it’s incredibly different from English; it doesn’t even use the same letters! There are some phrases you should memorize and try to take with you, as you’ll need them when traveling.

Arigatou gozaimasu means ‘thank you’. Arigatou is an informal version used amongst friends, but with strangers you should always use the full phrase.

Itadakimasu is a polite word you should use before digging in to a meal to express your gratitude and when you’re done, you should offer an enthusiastic gochisousamadeshita!

To say ‘please’, which you should at any and all opportunity, it’s a simple onegai shimasu. ‘Yes’ and ‘no’ are hai and iie respectively. That all important phrase ‘I don’t speak Japanese’ is Nihongo ga wakarimasen.

You needn’t worry too much about language. It’s very much encouraged to learn some Japanese phrases to be polite – but most signs in Japan have English translations and many Japanese people speak a little English themselves.

Tips for Your Cruise Ship Interview

Disney Packing List – Things You May Forget To Pack

How To Travel With Breastmilk

Pros & Cons of Working On A Cruise Ship