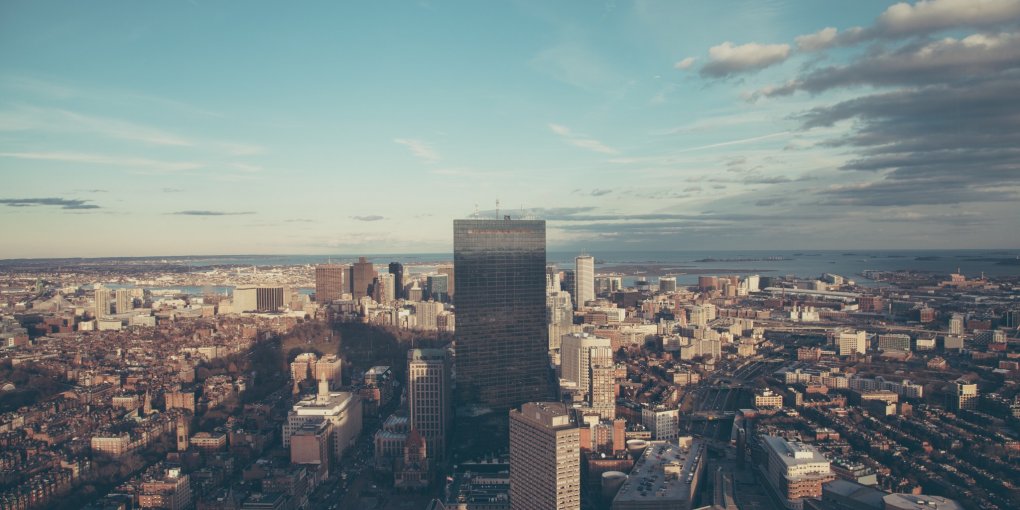 Top 10 Best Cities in the World to Visit

The best cities to visit in the world are the ones which have their own identity forged by preserving the traditions and heritage of past. Right from the time of their inception, these cities are able to transcend the change which time always brings.

You might not always be able to put your finger on it; sometimes it’s spiritual, religious and sometimes it can just be the majestic architecture of ancient times, whatever be the case, these relics offer the city it’s soul.

Even at a time when the world is full of metropolises with towering skyscrapers and modern infrastructure, these cities stand apart precisely because of their distinct and quaint personalities.

There’s just so much to learn in the cities which have culture as old as the civilization itself. Truly, it feels like a little part of history is preserved pristinely in the form of these cultural hubs. Every globetrotter is always looking exactly for such cities because of the immersive cultural experience and also for the lip smacking indigenous cuisines.

Listed below are the top 10 cities in the world to get away from the vapid jungles of concrete that sadly our metro cities have become. 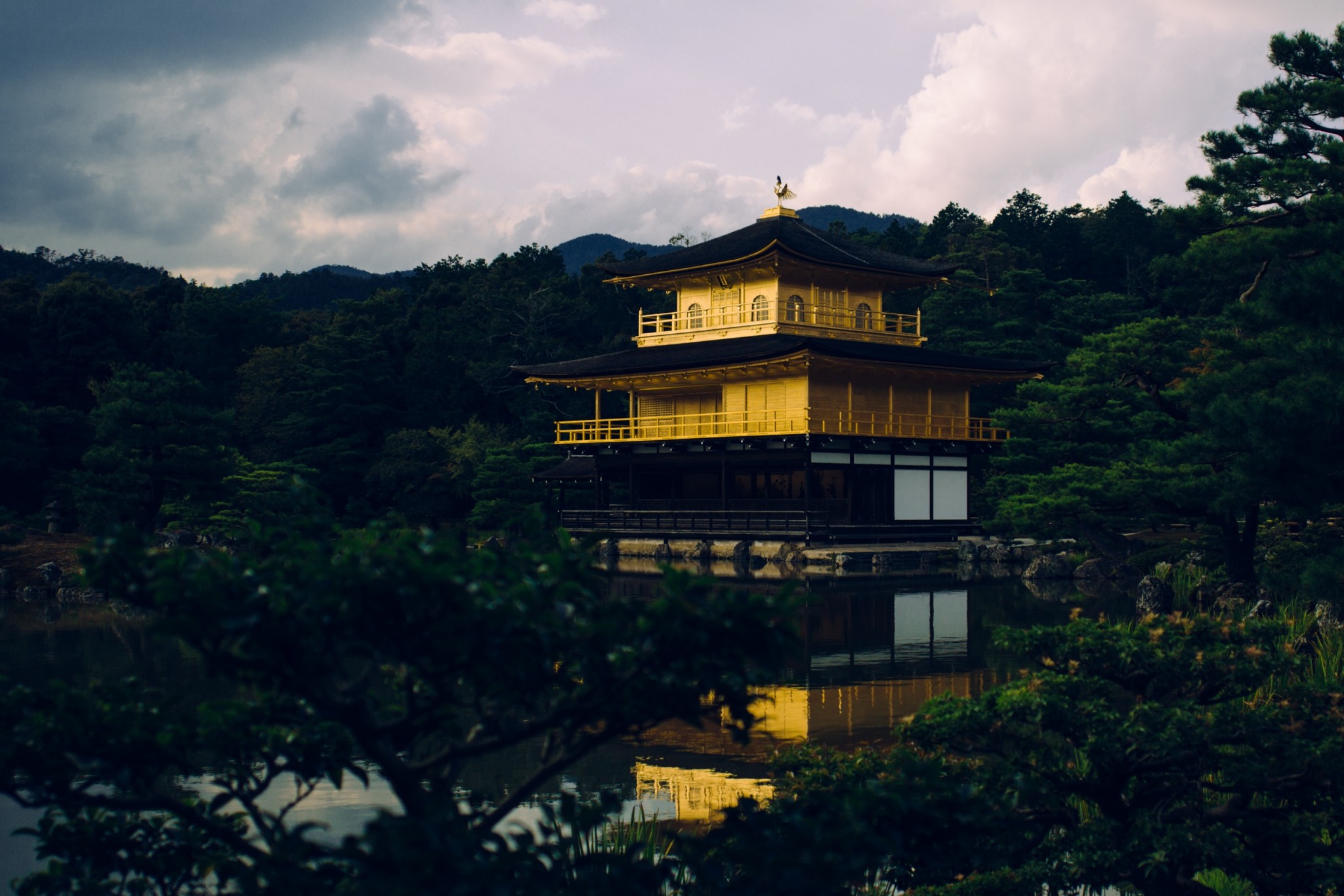 A visit to Kyoto has been correctly termed as the unabated Japan experience. The city was the Imperial capital of Japan for more than 1000 years.

Kyoto packs a lot of history in a beautiful landscape with its beautiful zen gardens and ancient spiritual shrines. The guesthouses known as ryokan are the perfect place to stay without burning a hole in your pocket.

Shinto shrines and Buddhist temples are scattered throughout the city and the local cuisines such as shojin ryori are a treat for your taste buds. You might get lucky and stumble upon the famous Geisha dancers showcasing traditional Japanese culture of song and dance. 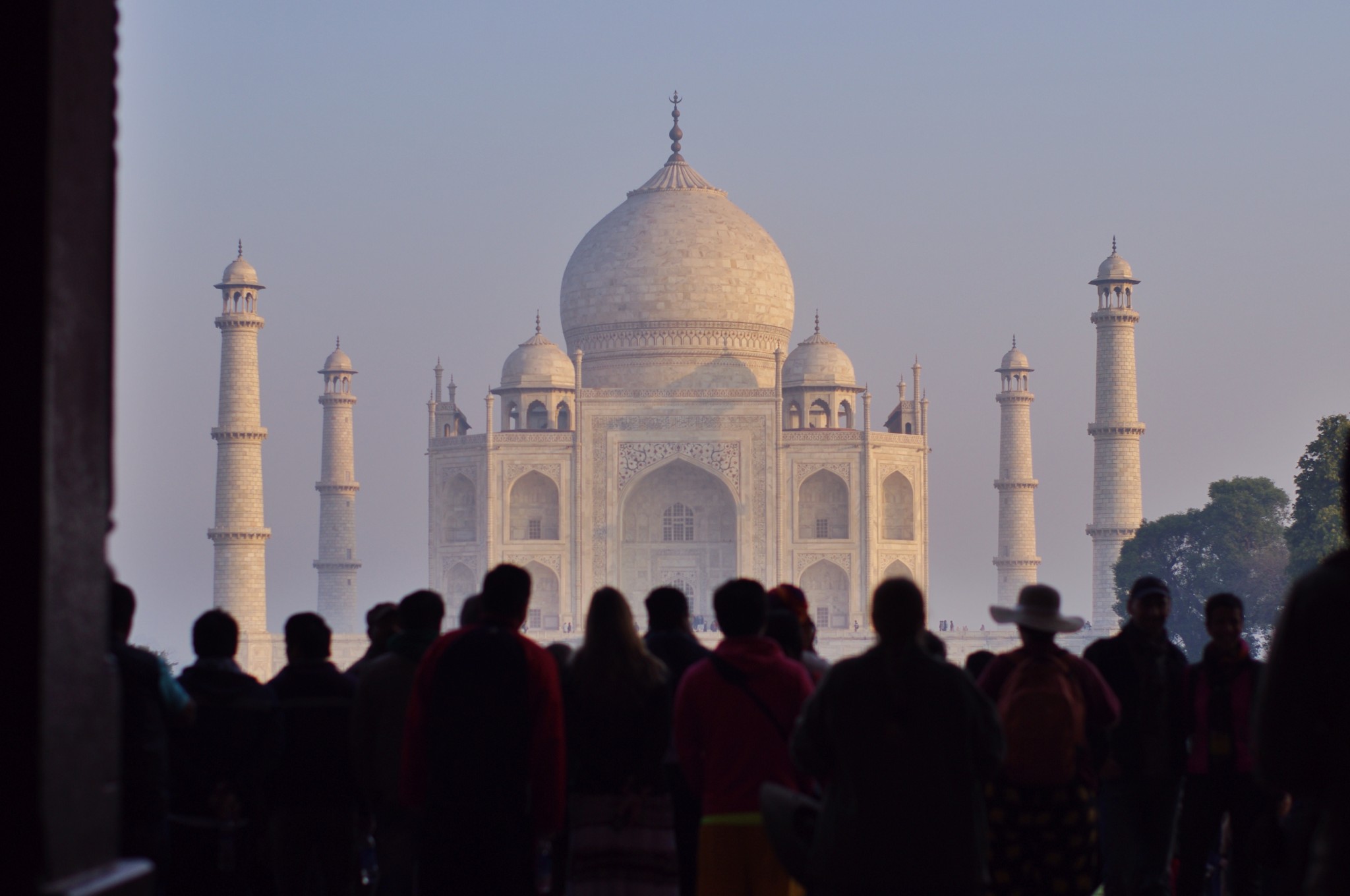 The city known for hosting the Taj Mahal, timeless symbol of undying love built by a Mughal emperor as the final resting place for his beloved wife.

However, Agra was also the Mughal capital and many majestic monuments grace the city. Agra along with the nearby city of Fathehpur Sikri has three UNESCO World Heritage sites. The city is dotted with sprawling Mughal gardens and tombs built on the banks of the river Yamuna.

The red sand stoned Agra Fort offers a firsthand look in the luxury lifestyle of Mughal royalty and is a great place to hangout especially during evenings. 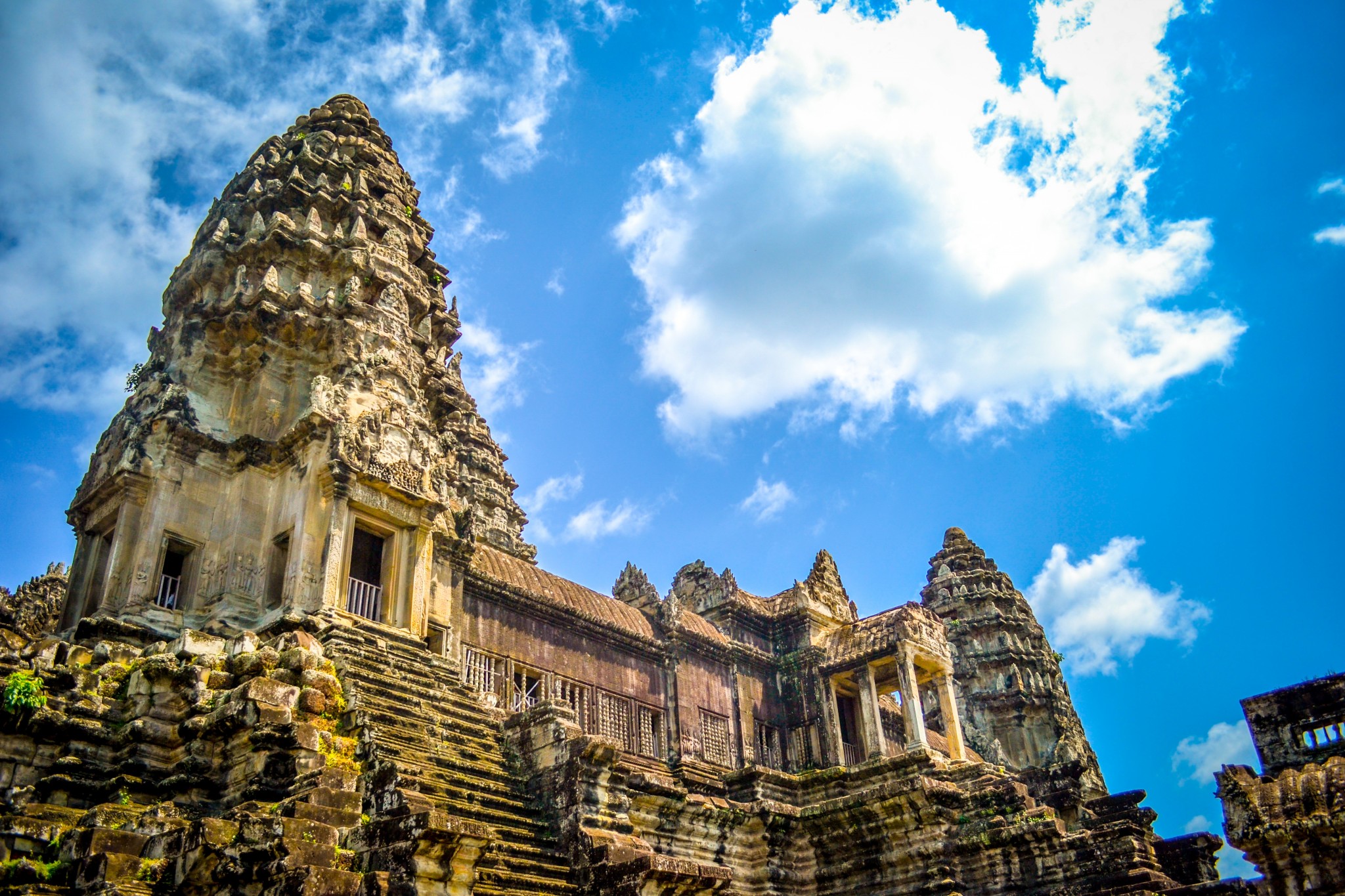 For the adventurous tourists, Siem Reap is a must visit city in Cambodia. Angkor Vat is a 12th century Buddhist temple and the most renowned landmark in the city.

Ta Prohm is an ancient Khmer ruin built in late 12th and early 13th century. The tight embrace of roots growing out of huge trees adds a certain photogenic quality to these ruins and makes it a popular spot for visitors.

The entire city is like a portal into a spiritual past. 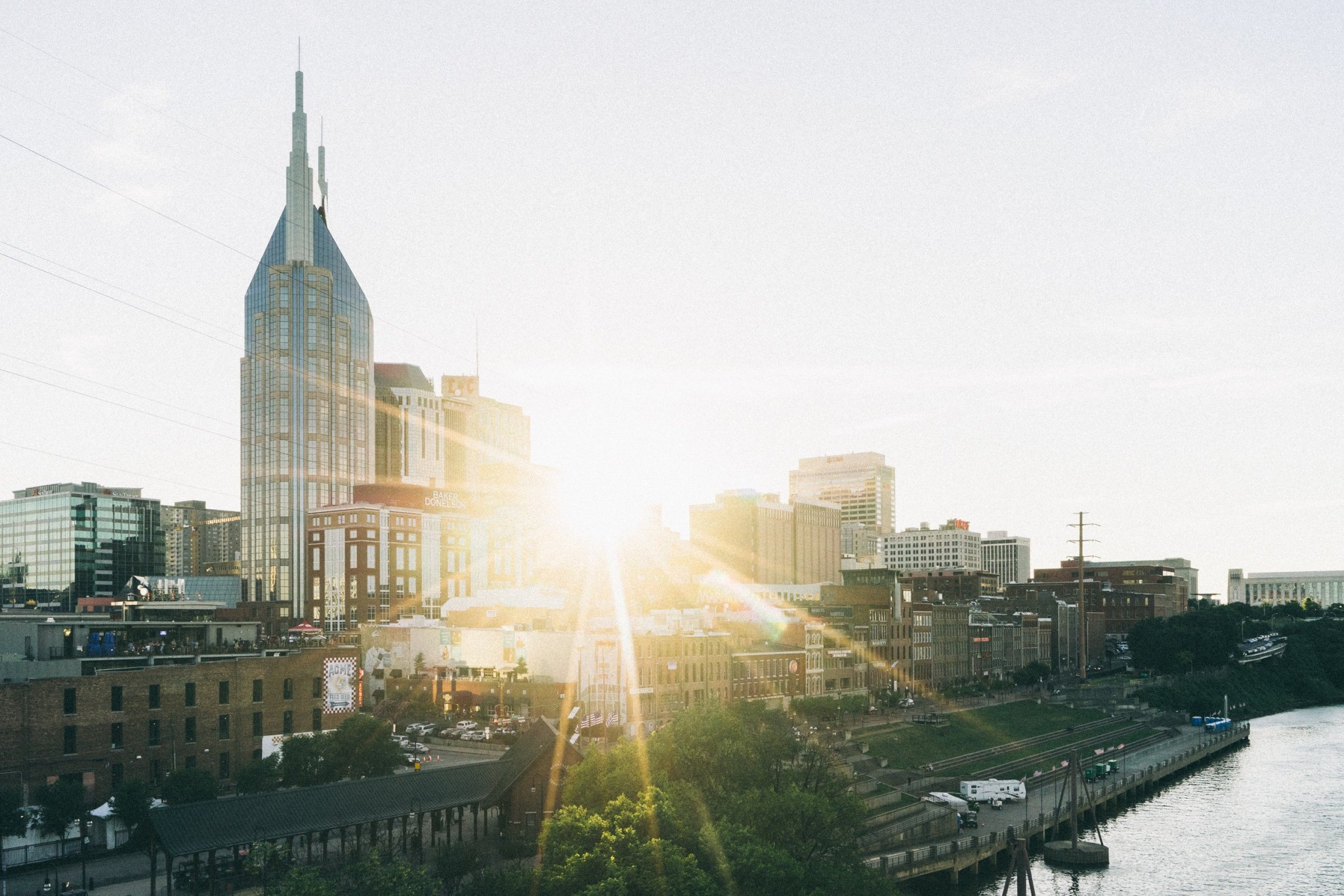 Travelers don’t need to carry an iPod when they are out tripping on the streets and clubs of Nashville. The city famed for its live music scene is also one of the fastest growing places in the country.

The authentic Southern cuisine will leave you licking your fingers and when combined with country music in local bars will make you keep coming back to Nashville.

Also the Great Smoky Mountains National Park is not far away from here where you can go to be one with nature. 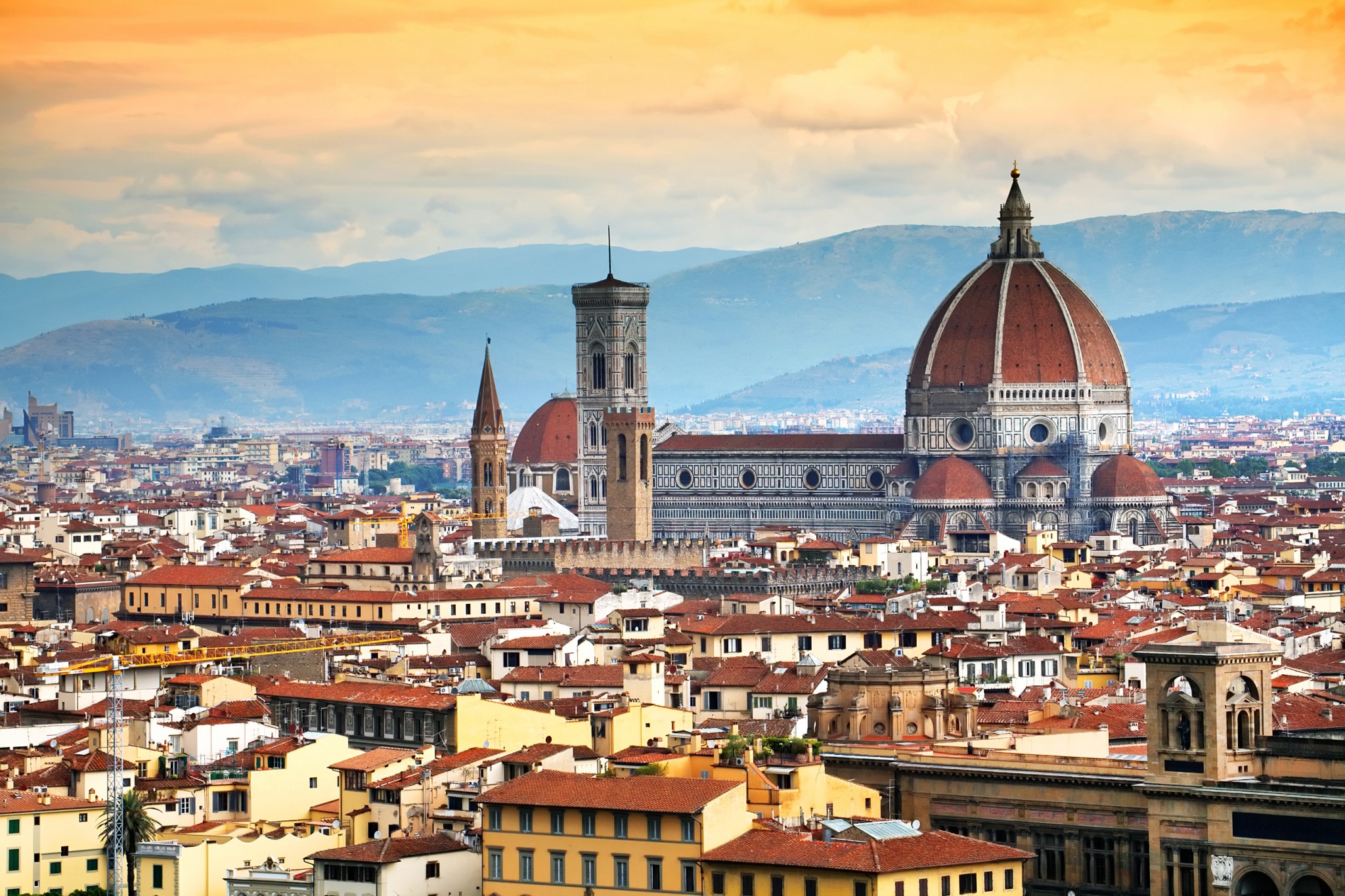 The Florentines were famous for being patrons of art and literature and this fact is reflected clearly in the architecture and culture of Florence.

The city saw great artists such as Leonardo da Vinci spend their formative years inside its walls. Florence was a central hub at the time of Renaissance and therefore many great artworks can be attributed to this great city.

The cobble stoned streets are perfect for observing the classic architecture and buying handcrafted artifacts. The amiable people and renowned Italian delicacies such as rustic crostini make Florence a traveler’s delight. 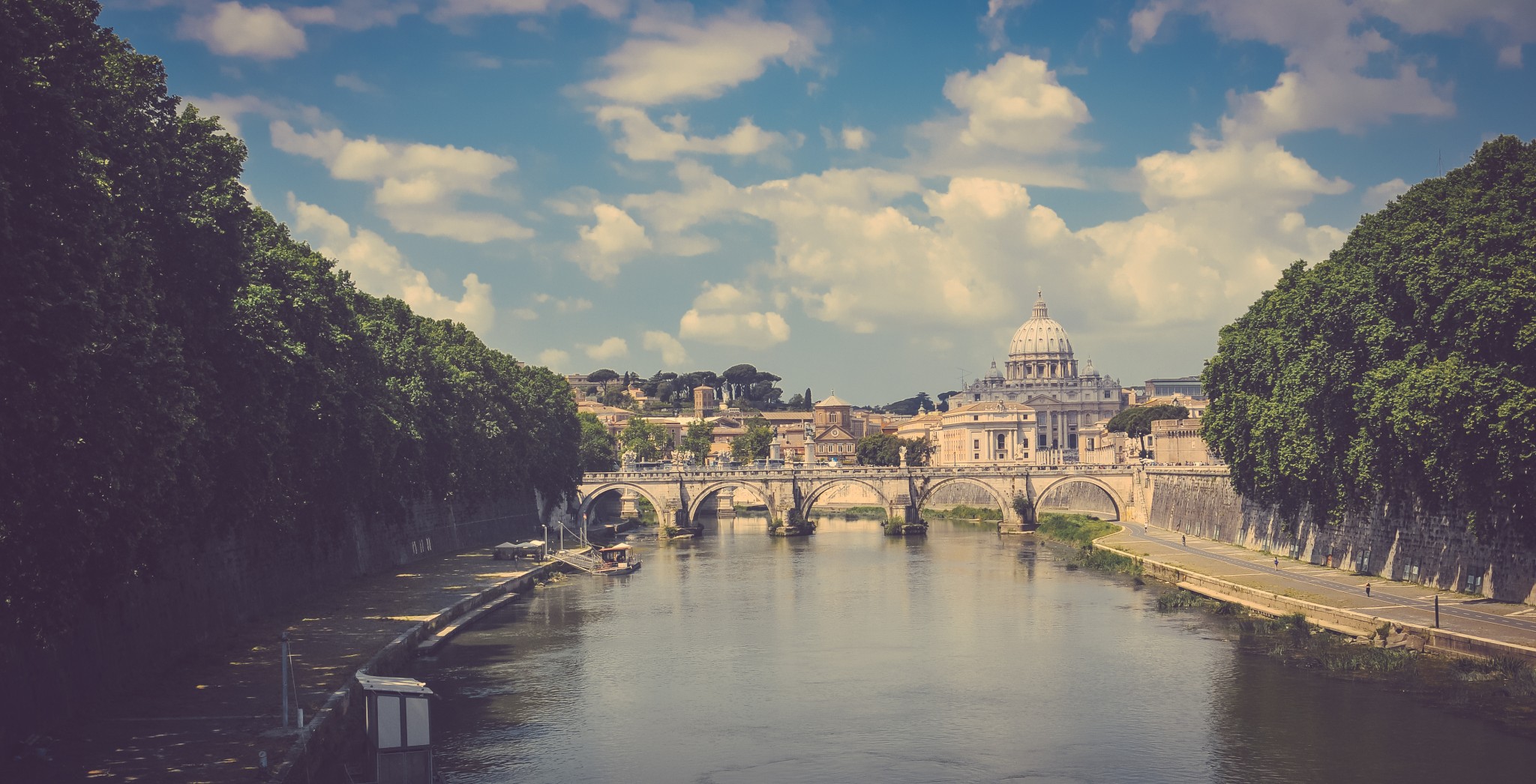 Few cities evoke the romanticism of travel like Rome does. The list of renowned landmarks in this great city is endless and the streets cafes serving Italian cuisine make it even more attractive.

The Colosseum and The Pantheon are age old relics and remarkable feats of architecture. St. Peter’s Basilica and Sistine Chapel in Vatican City serve as a reminder of the Golden Age of arts and culture.

You can even get your wishes fulfilled by tossing a coin in the Trevi Fountain. What more can anyone ask for? 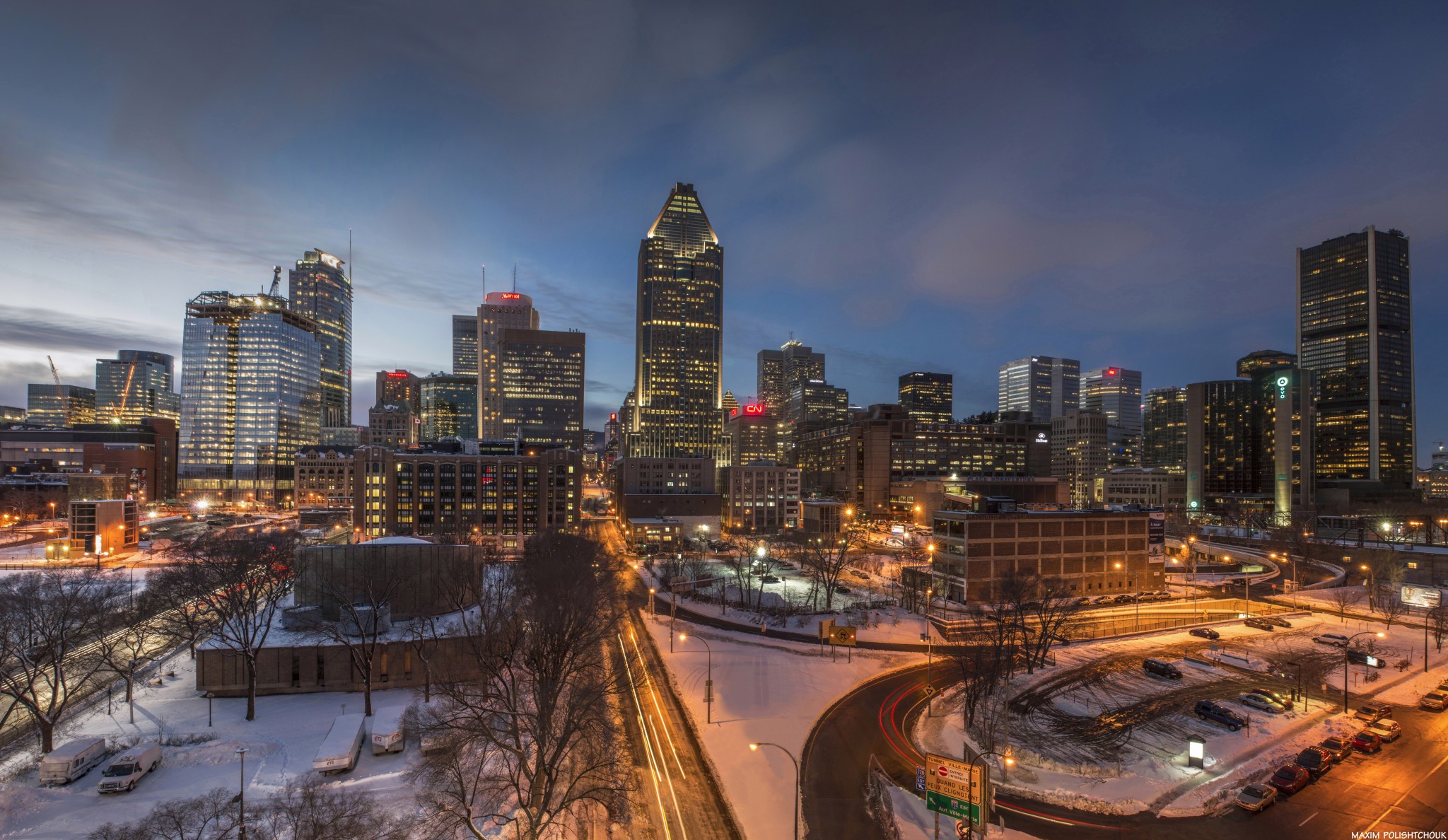 You can breathe in a little bit of the centuries old culture and also have a glimpse of the frenetic pace of night life in Bangkok. The city offers moments of serenity in gilded Buddhist temples where monks can teach you something about inner peace.

The high rises scattered all over the city are mirrors to Bangkok’s fast paced urban development. The street markets are perfect shopping heavens and lot of cafes serve authentic Thai cuisine such as pathong ko for pedestrians. 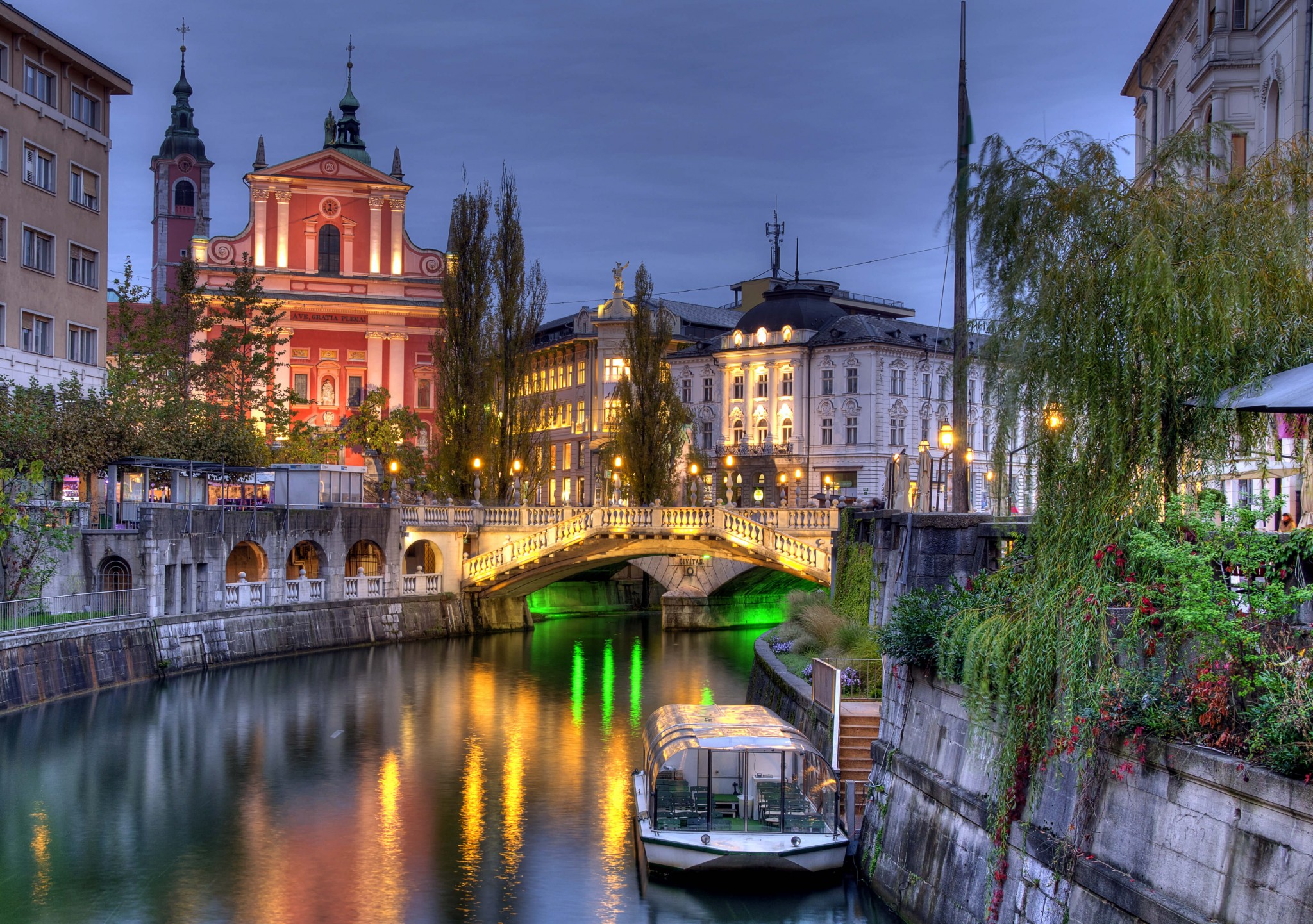 The city won the title of European Capital of Green in 2016 and aptly so. The city boasts plenty of green ways to explore its surroundings including bicycles at the car free centre and boats and paddleboards to travel the city’s river ways.

The city is also known for its proximity to the country’s most renowned vineyards. You can stay in hotels situated on the banks of Ljubljanica with breath taking views of the river flowing calmly through the city. 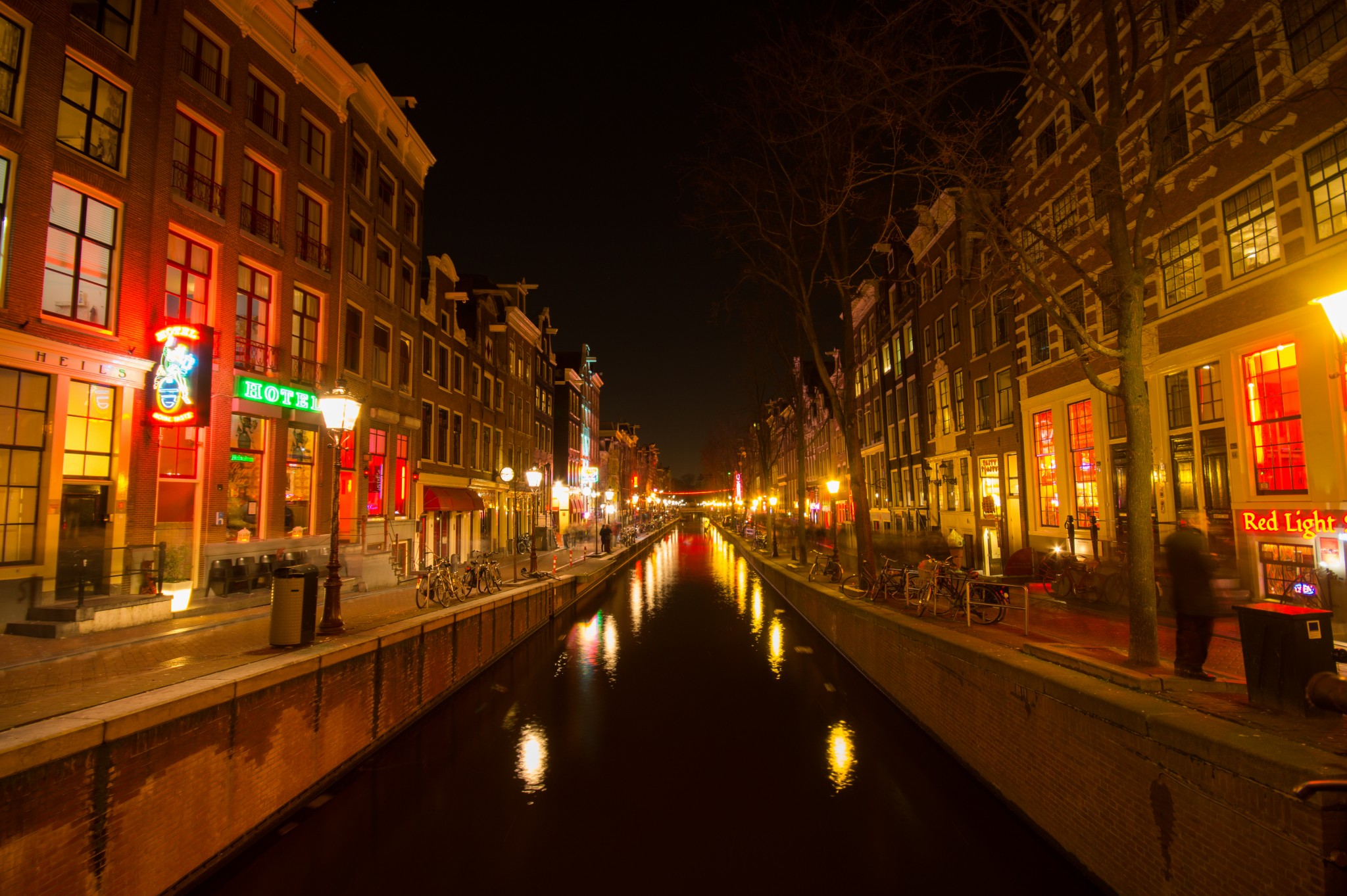 One of the most visited cities in Europe; Amsterdam is like a fashion and cultural hub rolled into one. The city is famous for swarms of bicycle riders trotting through the city which means it is one of the greenest cities in the world.

Plenty of revamped museums including the splendid Van Gogh Museum and a buzzing nightlife make Amsterdam a regular member of the top 10 cities list. 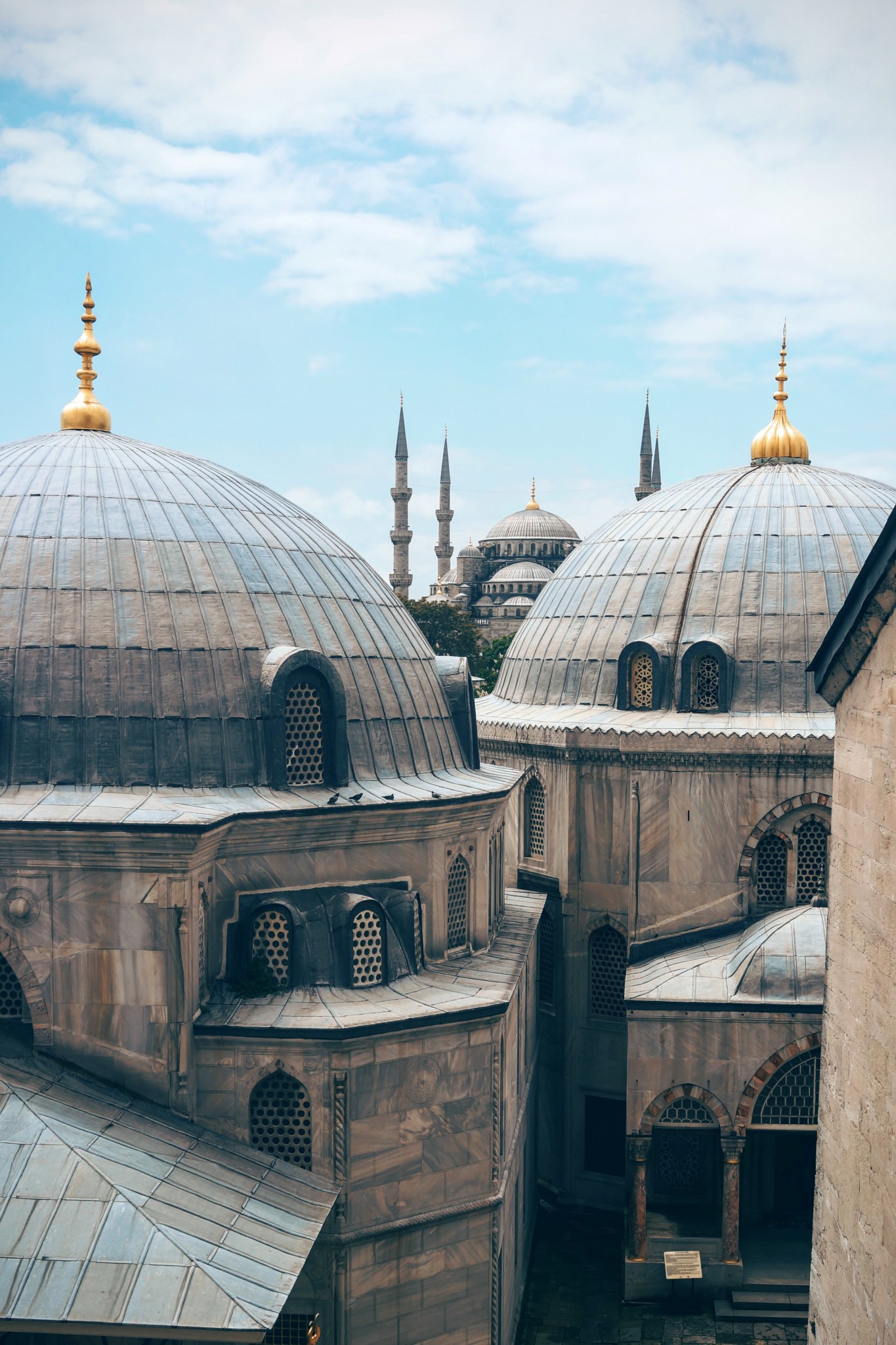 Istanbul is a cultural hub famous for Roman era and Byzantine architecture. The city’s skyline can rival any other in the world and the people are the most hospitable and welcoming hosts you’ll ever see.

As you walk down the streets of Istanbul, you can feel a great amount of history unravel before your eyes. The Grand Bazaar in Istanbul is one of the oldest and largest market place in the world with more than 4000 shops and attracts up to 400,000 tourists daily. Truly a treat for the shopaholics!!